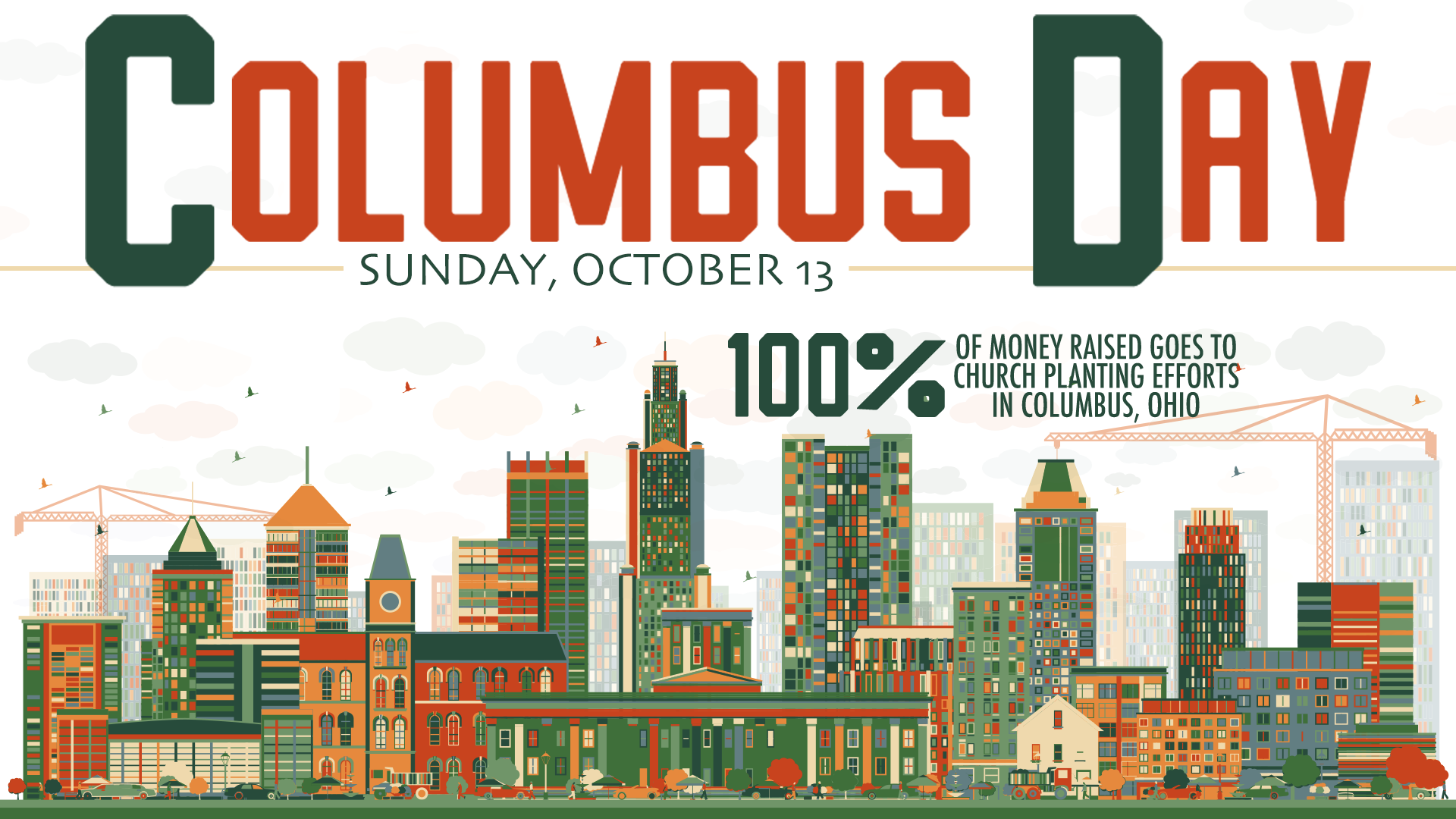 Columbus, Ohio Day, not Christopher Columbus!!! Every year, we pick the Sunday close to Columbus Day and use that day to celebrate our church planting partnerships in Ohio. This year on Sunday, October 13 we will be taking up a one-time offering for our… We will be taking a mission trip to Columbus, Ohio, April 6-13. Everyone is welcome to go. We will be working with some of the church plants there as well as some inner-city ministries. Be looking back here for more information as it becomes…

On Sunday, March 25th, we will be asking each of our members to prayerfully consider giving a gift or pledge to Access Church, our church plant in Columbus, Ohio. Access Church was started 3 years ago by Mark & Christi Cox. They were able…

On October 8th we will be celebrating Columbus Day – not Christopher Columbus – but Columbus, Ohio. For three years now we have been the Lead Partner Church in Columbus, Ohio, for the North American Mission Board’s Send Initiative. We have committed during this…

We will be taking a mission trip to Columbus, Ohio, September 8-16. Be sure and check out the Info Sheet for more details, including the prices and itinerary. We will be working with our church plant, Access Church, and planters, Mark & Kristi Cox….

We will be having an informational meeting for our Fall Columbus Trip on May 28th right after the morning worship service in Room 114 for about 15 minutes. This trip will be held September 8-16. We will be working with our church plant, Access…

During the month of January we are focusing on our partnership in Columbus, Ohio, in our Missions Area of Guest Services. We would love for you to come by and get some information about this incredible work. Our Mission Partnership Advocacy (MPA) Group for… 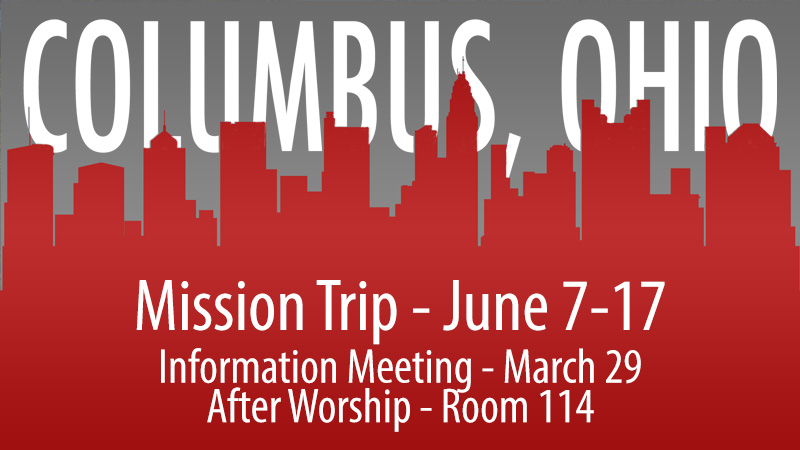 We will be hosting an information meeting for this mission trip on March 29th right after the morning worship service for about 15 minutes.  This is not for the college trip.  This is for any adult that would like to go on this trip….

We are excited to get to be going to Columbus, Ohio, June 7-17.  The Southern Baptist Convention will be held there, and we will be going to help connect all the churches that will be there to church planting efforts happening in Columbus, including…

We have some exciting things happening in Columbus! Brad, Don, and I just got back from there where we spent a couple of days meeting with church planters and hearing their needs. God is already doing some incredible work, and we are just excited…

A site to keep you informed about Grand Avenue Baptist Church’s mission partnerships, prayer requests, and upcoming mission trips. To find out more about our church, check out our website here: www.gabc.church.